Watches Are Set to Become the Arm Candy of 2018 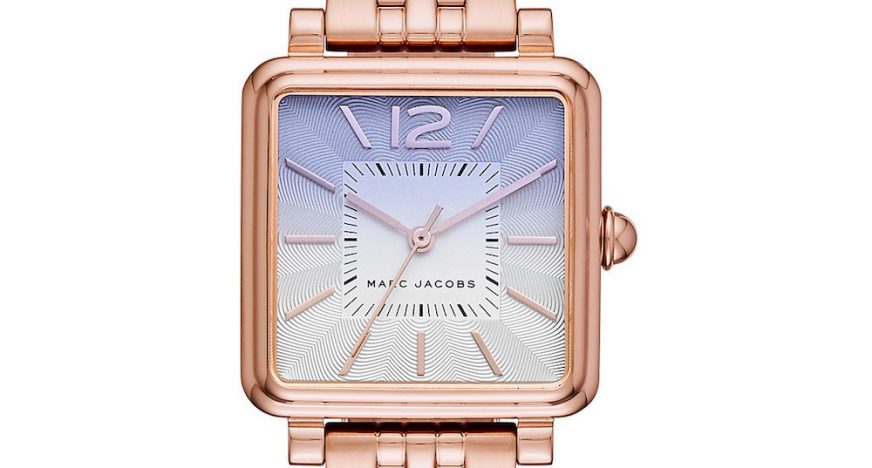 In a world where we tell time by our cell phones, watches have become almost obsolete. Almost. Elizabeth and James just breathed new life into the arena with the release of its throwback digital watch. Available in several colors, the piece’s mirror mineral crystal face is pretty eye-catching, as is the somehow still futuristic red LED display that gives you the time and date with just the push of a button.

Sure, the Apple Watch and fitness trackers created mini stirs when they debuted, but we’re talking about watches that are high on function and especially fashion. And there are tons of different styles to choose from. Like metallic watches that rival your best statement jewelry, architectural faces that favor the minimalists among us and even watches that will make you hit refresh on your ability to tell time.

Start 2018 off right (and on time) with one of these 6 best watches for women that are fashion girl-approved. 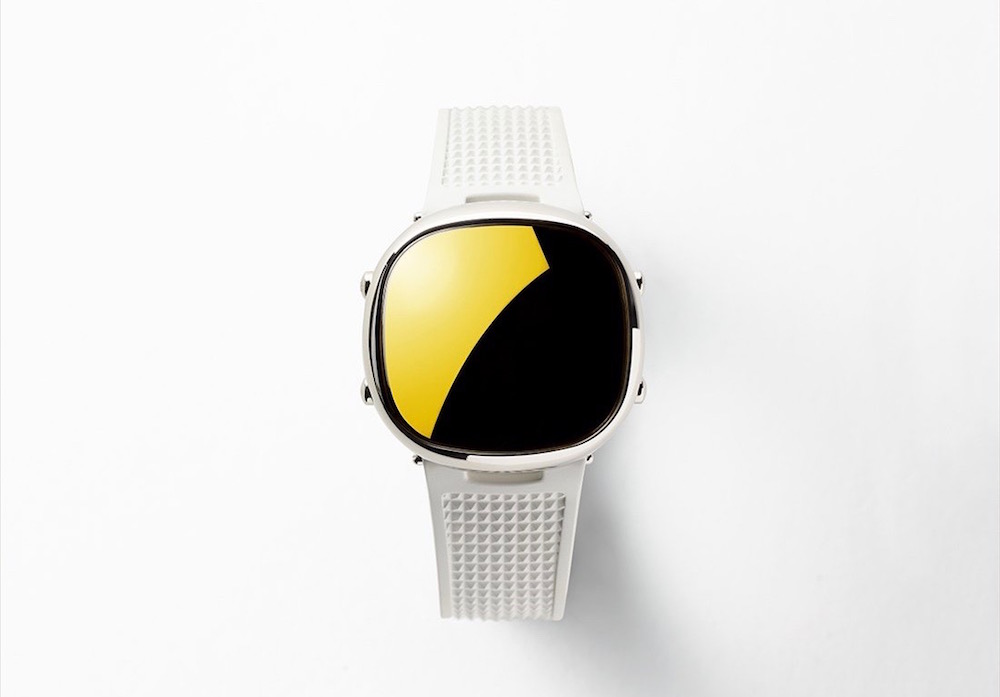 200 Series Watch White, $200 at Elizabeth and James
A fresh update on old-school digital watches, this one only flashes the red LED digits at the press of a button. The rest of the time, it just looks cool. 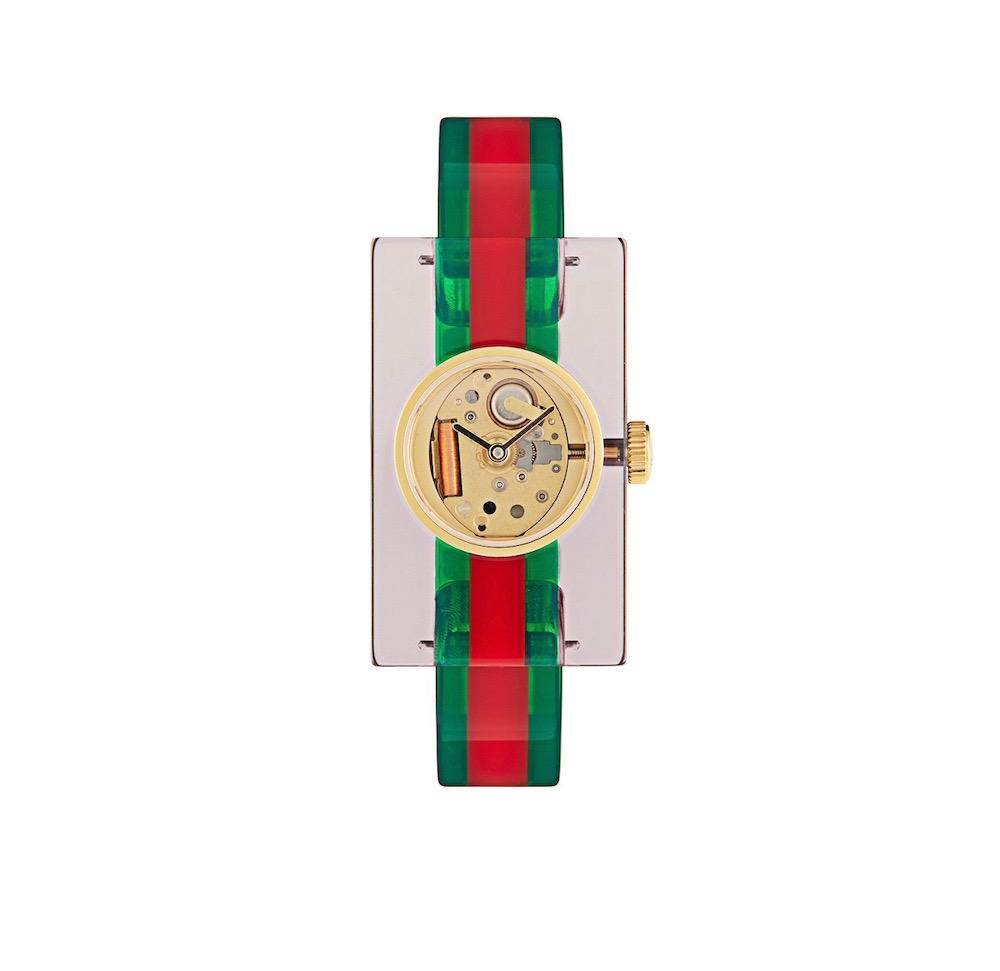 Web Plexiglas Watch, $500 at Matches Fashion
While your telling-time skills may be put to the test here, it’s well worth the investment. 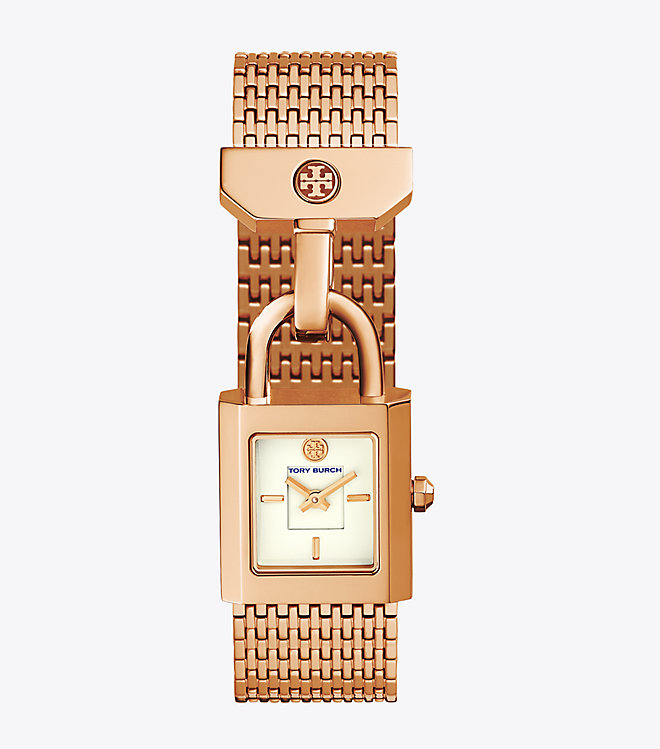 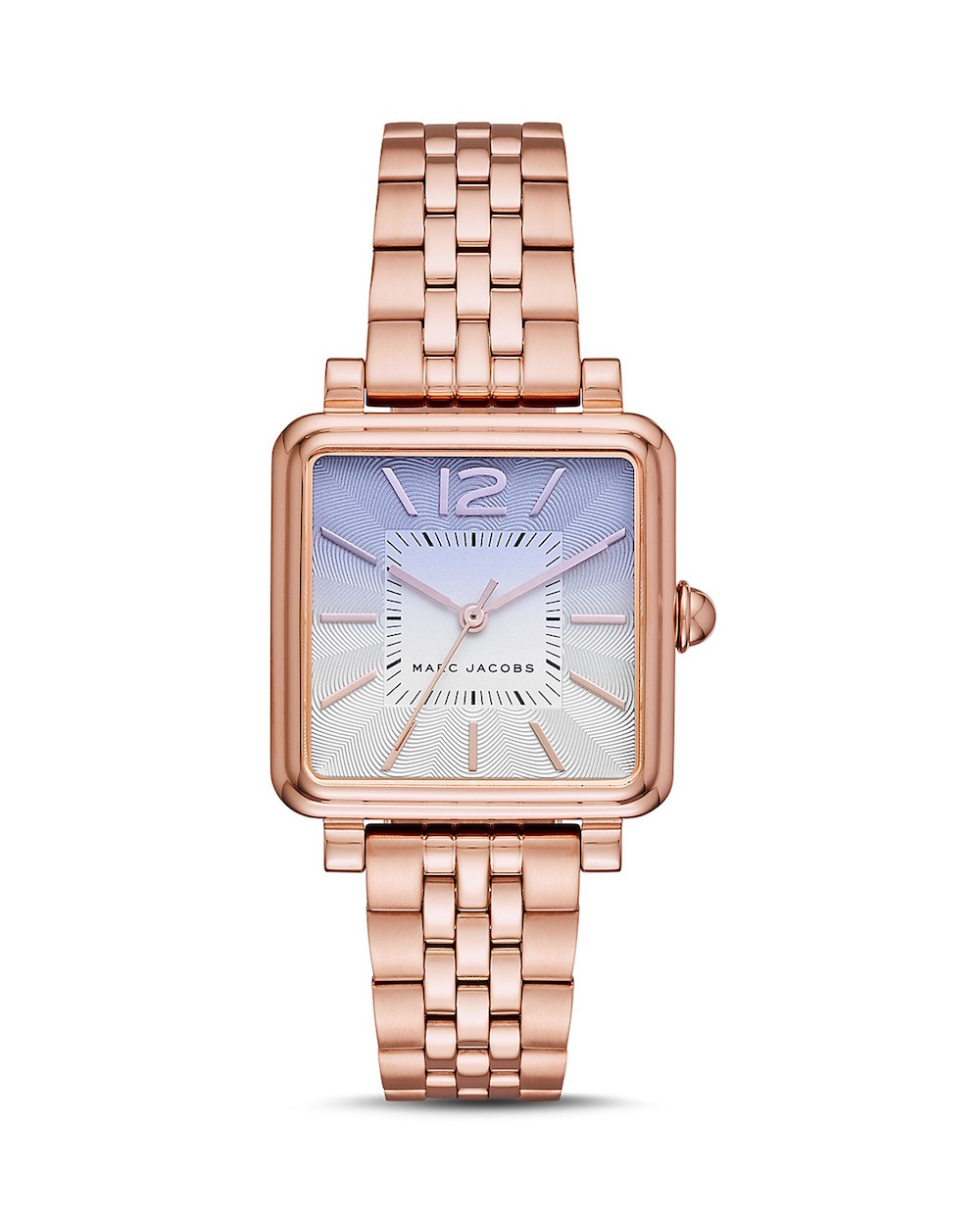 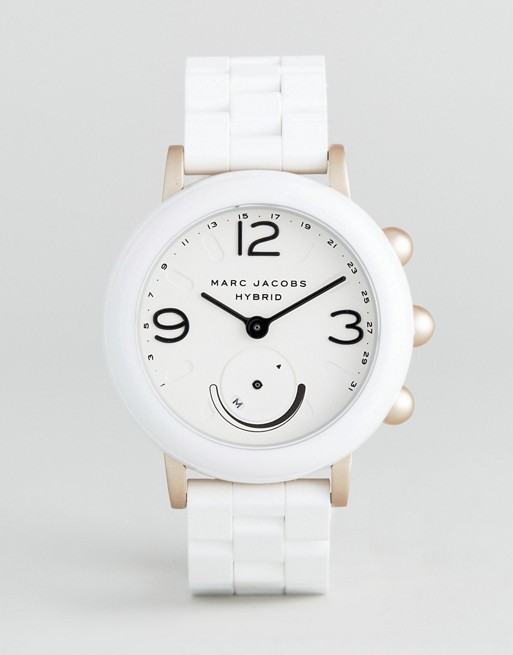 We had to include at least one smartwatch. Not only does it monitor your sleeping habits and let you control your smartphone’s playlist, it looks damn good doing it.