Coffee make you too jittery? There’s A Green Alternative 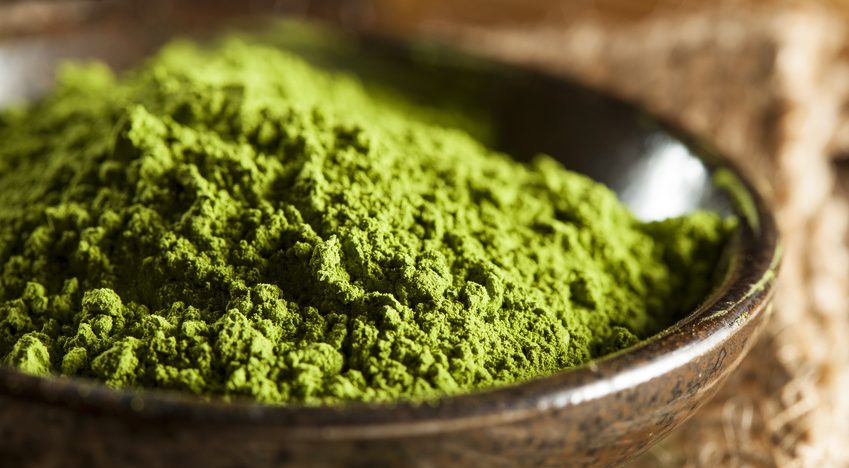 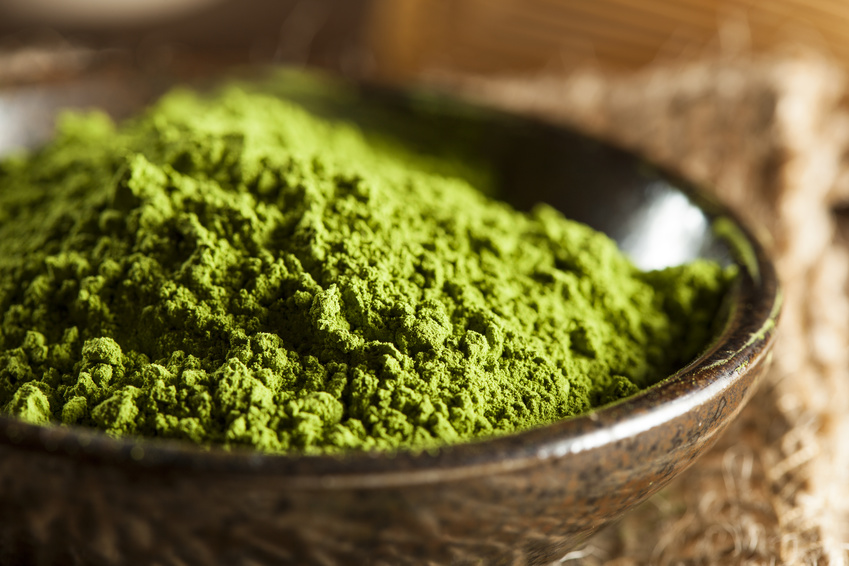 Matcha tea has been touted as a superfood because it’s high in antioxidants and vitamins. But most who drink it have a simpler mission: It’s their morning cuppa.

A majority of Americans drink at least one caffeinated beverage per day, but the side effects can be unpleasant. Vandana Sheth, a registered dietician for 18 years, said many of her clients want a morning jolt but do not like the headaches, racing heart and sweaty palms that go along with several cups of coffee.

For these people, she often recommends trying matcha, which can help wake you up without the jitters.

Matcha is green tea leaves crushed into a fine, electric green powder. Whisk the powder into warm or hot water, and it dissolves into a frothy drink.

In a regular cup of tea, tea leaves are just steeped in water, but when you drink matcha, you actually consume the whole leaf and the nutrients it contains. Drinking the whole leaf provides the antioxidants and health benefits, Sheth says, at higher levels than other superfoods such as like acai berries or goji berries.

Don’t buy it? At the end of the 12th century, a Japanese monk named Myoan Eisai traveled to China and brought two things back with him: Zen Buddhism and matcha green tea. Since then, monks have been using matcha to meditate for long sessions because they can be extremely calm and focused at the same time. Japanese lore also says that samurai fueled up on matcha before going into battle so they would be energized and focused but not anxious.

A normal serving of matcha contains less caffeine than coffee, around 70 mg compared with coffee’s 100 mg. But Sheth says that the caffeine effects last longer because when combined with L-theanine, it’s slowly released throughout the body.

“You’re going to feel it, but it’s going to be a more gradual rise,” she said.

Rex Fortgang, a barista at MatchaBar in New York, said that because drinkers consume the whole leaf, the caffeine molecules are binding to the larger particles of the leaf. When it is digested, it takes longer to metabolize. The effects of matcha can last three to six hours, depending on the person.

The body’s slow processing, plus the L-theanine, takes you on a different ride than coffee. In 2010, when the blog The Kitchn compared matcha with espresso, cookbook author Dana Velden relayed an almost-spiritual experience.

“The caffeine hit of an espresso can be a bit like having an express train screaming through the middle of your body: a deep, powerful, jittery roar,” Velden wrote. “I find the effects of matcha to be just as stimulating but in a more delicate, refined way, as if a thousand butterflies have descended on my body, beating their wings until I’m lifted, gently but resolutely, a few inches off the ground. (Seriously.)”

Fortgang said it often takes some convincing when he tells customers that green tea can make them feel this way. Opened in 2014 with two locations, MatchaBar makes drinks such as lattes and “flat whites” to transform the green liquid into more familiar cafe beverages.

“Some people don’t believe it,” Fortgang said. “They’re like, ‘There’s no way that green tea can do what coffee does.’ But then they drink it. There have been many people who have come into the store — we also do coffee and espresso drinks — and we’ve slowly converted those people into matcha drinkers.”

At the same time, another component of the leaf, the secret behind the mellow matcha buzz, helps prevent the shaky coffee feeling: L-theanine.

“L-theanine is an amino acid, and studies have shown it provides a stress relief; it produces a calm feeling in our body,” Sheth said. “But it doesn’t make us sleepy. When you combine that with the caffeine that’s in the matcha, you’re feeling more focused, you’re feeling alertness but without that jittery feeling when you consume a lot of caffeine from coffee.”