Behind the Legend of Valentine’s Day 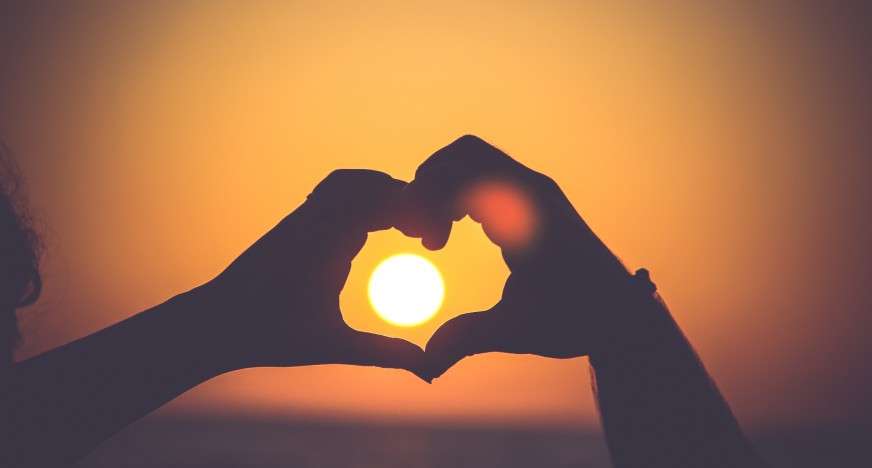 The history of Valentine’s Day contain bits of both Christian and Roman tradition. The Catholic church recognizes at least three different saints named Valentine or Valentines, all of whom were martyred. These two legends will give us all a glimpse into the reason Valentine’s Day is what some will argue is the most romantic day of the year.

In the first legend, Valentine was a priest in Rome.  Emperor Claudius II outlawed marriage for young men thinking the soldiers would be more dedicated to fight.  Of course the young lads and ladies were not pleased with this decree (after all, no one  would appreciate being told to stay away from their love!)!  Luckily for the young couples Valentine kept performing marriages in secret; however, Valentine was unlucky because the Emperor discovered what he was doing and ordered his death.

Before he died Valentine wrote her a letter and signed it, “From your Valentine”.