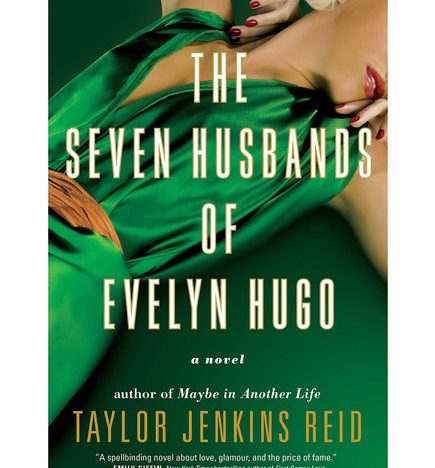 The Seven Husbands of Evelyn Hugo: A Novel, by Taylor Jenkins Reid

“If one of the most magnetic and sought-after old Hollywood film stars marries 7 times, one of them has to be the real deal… right? Evelyn Hugo has lived a life, and now she wants to tell someone about it, but the truth might not be exactly what everyone always thought.” To buy: $17; amazon.com.

Next Year in Havana, by Chanel Cleeton 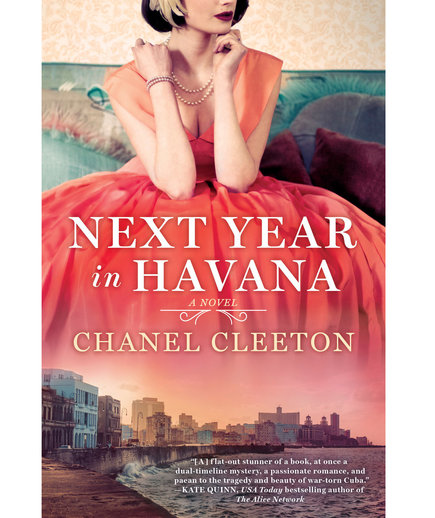 “In this gorgeous, deftly written tale of historical and modern Cuba, a granddaughter reckons with her grandmother’s departure from the country decades earlier and is faced with the reality that sometimes the person or place you truly love is destined to break your heart.” To buy: $11; amazon.com. 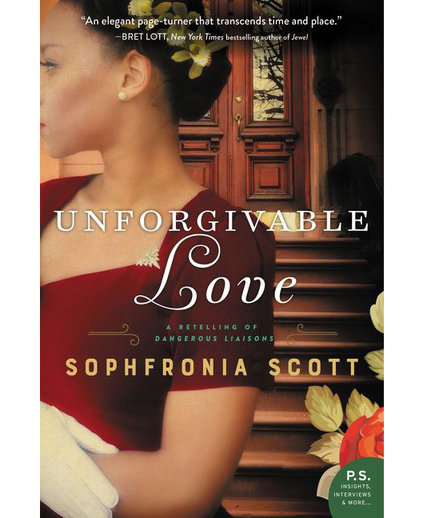 “This sumptuous Dangerous Liaisons retelling—set in 1920’s Harlem—is a familiar story of love and revenge made new by a fresh setting and perspective.” To buy: $11; amazon.com.

A Study in Scarlet Women, by Sherry Thomas 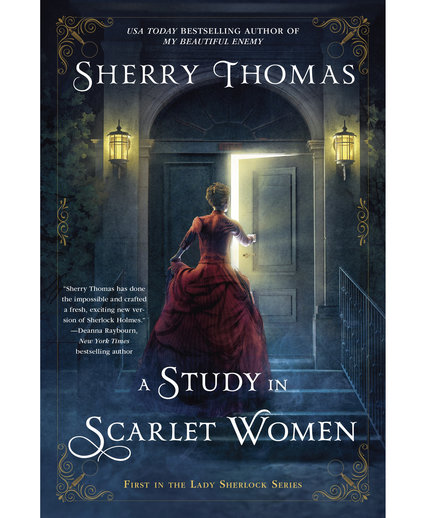 “A Study in Scarlet Women is a gender-flipped story featuring that most beloved of British detectives, reimagined as a young woman named Charlotte Holmes. The mystery will have you guessing until the last page, and Charlotte will steal your heart.”To buy: $10; amazon.com.